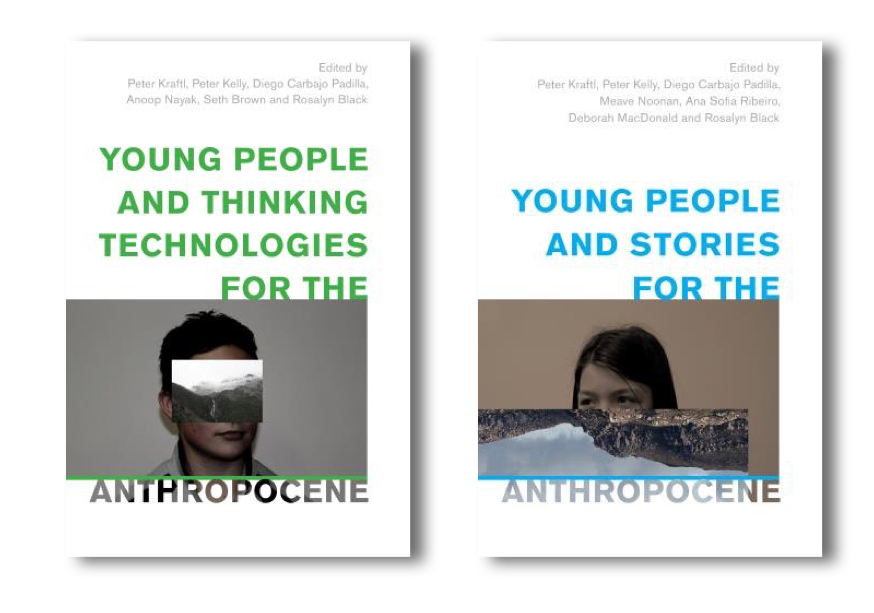 In a recent blog on The Sociological Review Magazine, we outline a case for developing a sociological imagination for the Anthropocene. We suggested that:

The first volume, Young People and Thinking Technologies for the Anthropocene, is structured around three key challenges:

How can childhood and youth studies tell stories about the less obviously bounded, obviously crafted, obviously engineered material stuff that humans create and that circulates – stuff like plastics, chemicals and the scattered remnants of past industrial endeavour?

The need to experiment with diverse modes of representation: with differently-mediated technologies and modes of telling that expand our lexicon in terms of how it might become possible to narrate the Anthropocene and young people within it.

The need to articulate different tools for working with young people in the Anthropocene. Tools and techniques, as modes of becoming, that are attuned to new configurations of the human and non-human, new and pressing threats that weigh upon young people in visceral, affective ways, and new modes of speculating about and becoming-responsible for futures – human and more-than-human.

The second volume, Young People and Stories for the Anthropocene, starts with the provocative suggestion that in these times of crises “it matters what stories tell stories”

So many questions arise. What stories can we tell of and for the Anthropocene? What stories can we tell with, for and about children, young people and the Anthropocene? How do these possible stories connect to, intersect with, exist in tension, contradiction or ambivalence with the plethora of other stories about our pasts, presents and futures? Stories that are told of, by and for capitalism. By environmental movements. By earth sciences. By the humanities and social sciences. By children and young people. By individuals, groups, communities. By businesses, governments, organisations – the United Nations, for example. By artists and activists. By First Nations peoples. By the colonisers and the colonised.

A sociological imagination for the Anthropocene, in practice and in the representational forms that it makes possible, would also be generative and suggestive – rather than prescriptive or dogmatic. There is much work to do in developing these possibilities in the fields of childhood and youth studies in the context of a code red for humanity, the planet and its Others.

In collaborations with colleagues we aim to make a contribution to this ongoing work in the near and more distant futures – and the edited collections are an example of some that work. 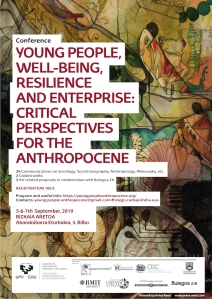